//frame by frame who we are

We bring creative ideas to life, by looking at things differently

We explore the unthinkable, pioneering cutting-edge technologies.
We create new realities, beautifully executed.
With a wealth of skills and knowledge in visual effects, post-production and immersive experiences.

We are frame by frame

Born and raised in Rome,
We deliver everywhere.

Frame by Frame was established in Rome in 1990 by a team of only a few young VFX and new technology enthusiasts, led by the revolutionary vision of its founders Davide Luchetti and Lorenzo Foschi.

In the last 30 years the company has grown exponentially and evolved to become one of the most recognized and acclaimed visual effects and post-production houses in Italy, increasing its workforce to over 100 highly skilled artists. 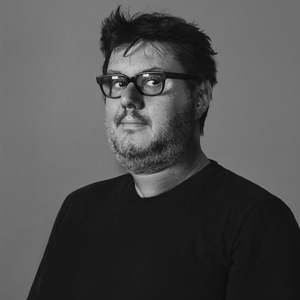 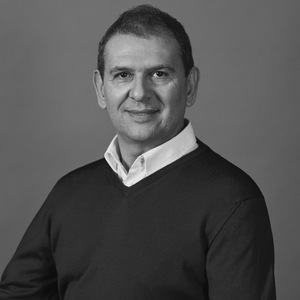 Since 1990 Frame by Frame has built a strong local reputation with leading producing companies, creating award winning visual effects and content for Television, Film, Commercials, Corporate, Art and Interactive attractions.
We are always honoured when our work is acknowledged by the industry and in the last years our artists have received several Global Awards for branding, design, vfx and post-production, including Promax Europe and Promax World Awards, Key Award, Media Star, Telly Awards and a David di Donatello “Best VFX Award” in 2019 for “The Invisible Boy”.
Our penchant for production has led us to winning multiple awards at international film festivals like Aspen Film Festival, Arcipelago Film Festival, Indianapolis Film Festival, Canal+ Prix and Festival Mecal Barcelona.
In 2008 we received an Academy Award nomination for “The Substitute” directed by Andrea Jublin, and in 2016 a David di Donatello Award for "S IS FOR STANLEY" directed by Alex Infascelli.

Our culture and mission

At Frame by Frame we’re on a journey to create a fully inclusive culture and a workplace where our employees feel appreciated and respected as individuals. We are a diverse team with talent from all over the globe and we value the power of different opinions, perspectives and cultural references as an essential driver of our success. Embracing differences is one of Frame’s greatest assets, along with our strong commitment to the environmental sustainability. This is the reason why we have decided to take our efforts towards a sustainable production, following best practices such as renewables, waste management and energy-efficient equipment.

With a pragmatic but imaginative approach, our mission is to work collaboratively with our clients to deliver incredible moving images. We design and digitally craft your stories, always with the aim to push the boundaries and go beyond all technical and creative expectations to create something unique and extraordinary.

Our facilities and services

Our exceptionally talented team is based in 4 fabolous state-of-the-art studios in the heart of Rome featuring 15 Editing Suites, 2 Grading Theatres and 2 HDR 4K broadcast color grading suites, with high security standards and up to date with cutting edge technologies, highly demanded by major broadcasters, Movie studios and OTTs. At Frame it’s all about meeting even the most demanding production requirements to deliver the best experiences visually and technically for our clients worldwide. 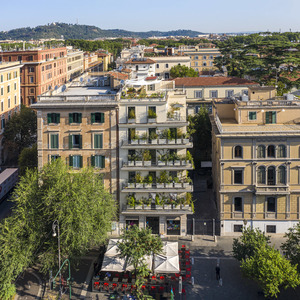 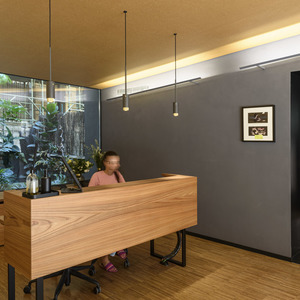 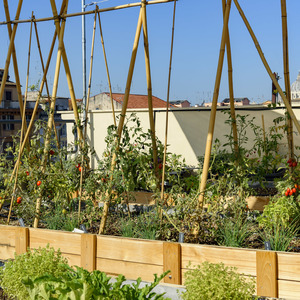 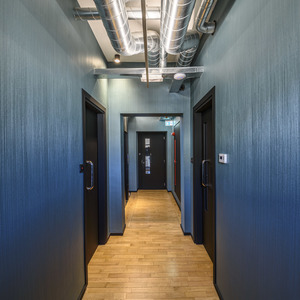 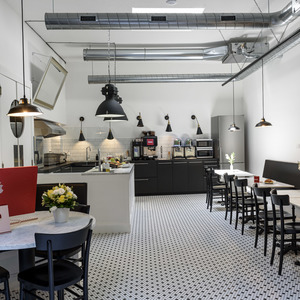 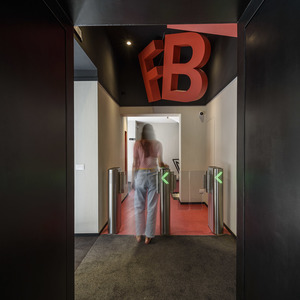 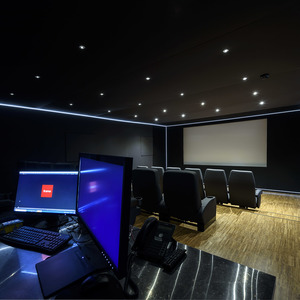 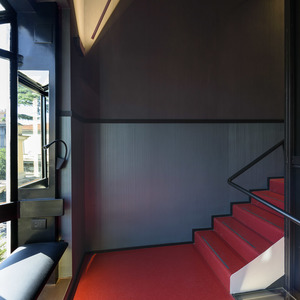 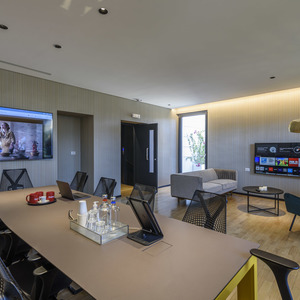 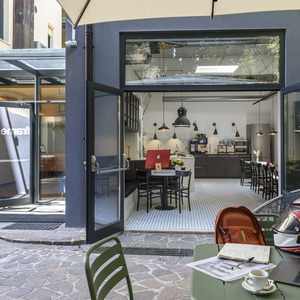 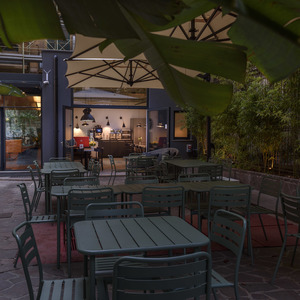